Beth will not be pursuing the petition due to emergency medical concerns of a neighbor near the back of our neighborhood.  She has also received little support for the speed humps which contributed to her decision.  However, the city may choose to continue with the project on their own.  We have not contacted them yet to inquire.  Beth would like to ask neighbors to be respectful and encourage their guests to be respectful by not speeding through the neighborhood.  Children are often coming and going from the common area, and speeding causes our streets to be a dangerous environment.  Thank you!

The city recently marked five asterisks on Highcroft Lane  as possible locations for new speed humps.  We contacted the city to find out more about their process for installing speed humps, and this was the reply we received from Chip Gallup (rgallup@ci.charlotte.nc.us, (704) 336-3922) at the CDOT:

“Highcroft Lane was evaluated and qualified for road humps in 2008 at the request of Beth DeGrassi, a neighborhood resident. The street was placed on our waiting list at that time and ranked high enough to receive funding in late 2009. A petition was released in early January 2010 and postcards mailed to alert property owners on the street of the effort.”

Who decides if the speed humps will be installed?

What is the timeline for deciding this project?

“The petition has an April 7th, 2010 deadline. If it is returned on or before that date it will be considered adequate ( if sixty percent plus are in favor) and we will move forward with the rest of the process. There is a second postcard mailed to the same impact area advertising the successful petition and allowing for an appeal period. At that point, the process can be appealed.”

Residents in the impact area are to contact Beth DeGrassi, the petition leader, of 10310 Suffield Ct  to sign the petition (in favor OR opposition) or voice any concerns.  The petition must be returned by April 7th, 2010.

Of residents polled during the Billingham speed hump installation, 84% of Highcroft residents were against the speed hump while 16% were in favor of it.  If you are undecided about the installation of speed humps, here are some important factors to consider:

@CMPD: It's now 9:00 p.m! Have you locked up? If you have information about a crime you can provide that information anonymously by calling @CLTCrimeStopper at 704-334-1600. #9PMRoutine #cltnews #CharlotteNC https://t.co/Ew3uxEik3A 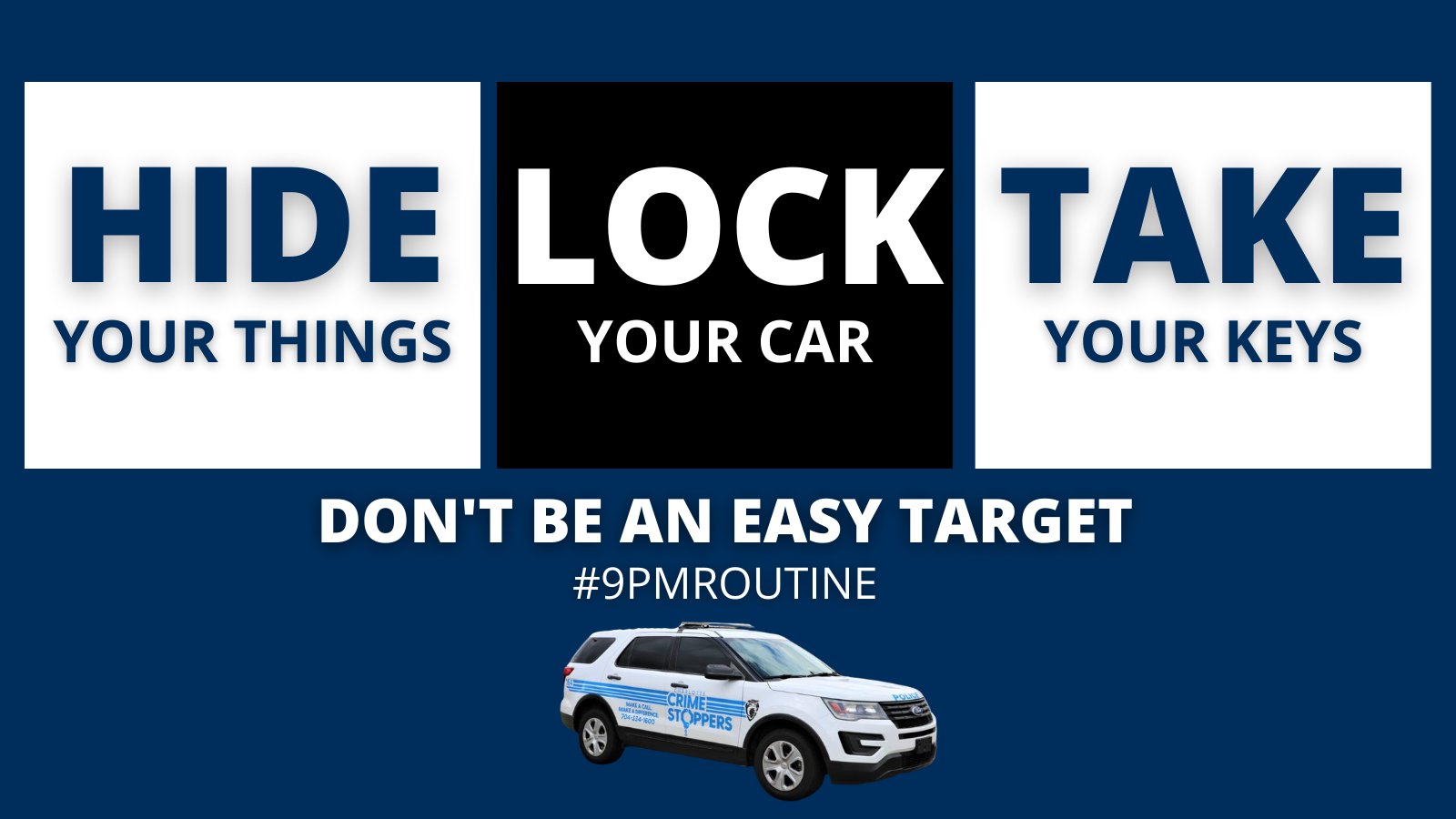 POOL HOURS UPDATE: Due to limited availability of pool staff, the pool hours will be shortened Saturday, 7/10/21 – Sunday, 7/11/21 to 12p-6p. We apologize for the inconvenience.
h J R
@LeacroftCLT